West Ham goalkeeper Adrian was sent off on the hour mark after a bizarre tangle with Sadio Mané. The Senagalise striker was perhaps lucky to have not received a second yellow card in what was a scrappy game on the south coast.

Man Utd move above Southampton into fourth after their win against Burnley, and Southampton will be disappointed given their numerical advantage. Andy Carroll was also rendered useless for the last fifteen minutes through injury.

The Saints were again lethargic in front of goal, creating little throughout the match. The away team did even less to trouble Fraser Forster.

Maya Yoshida had the best of the second half chances, heading a James Ward-Prowse corner over from close-range. The Japanese defender received a nasty cut to the eye in the 48th minute after a high boot from Carlton Cole. 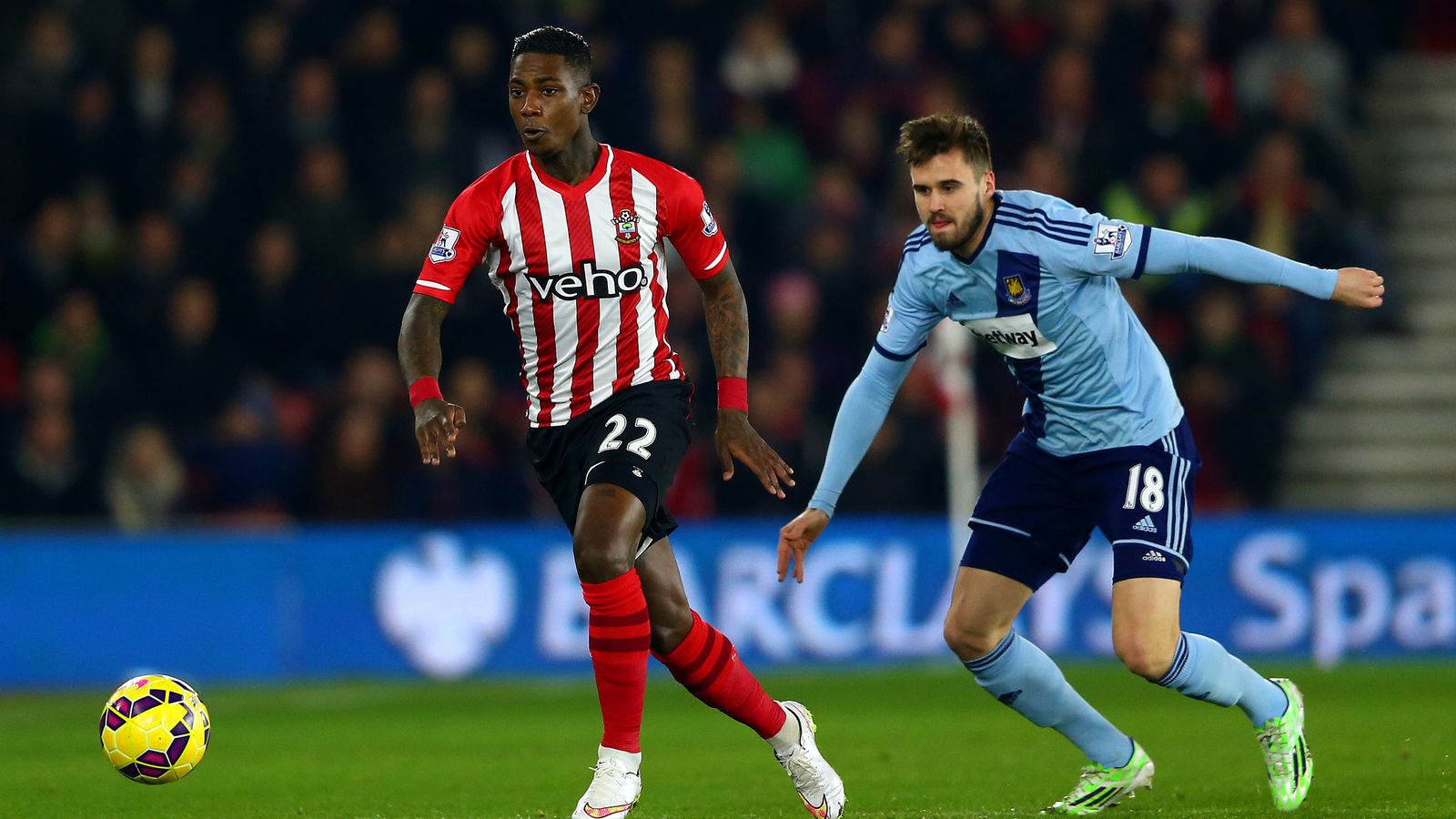 Carl Jenkinson cleared Sadio Mané's shot off of the line just twelve minutes in, and Eljero Elia missed the target after drifting past  Aaron Cresswell in what was a tight first half. The Hammers emerged with more purpose early in the second, but the game changed with Adrian's silly red card after the hour.

From then on Saints piled on the pressure, but to no avail. In what is becoming a worrying trend for the team chasing Champions League qualification, the team struggled to break down a team set up to defend deep. Filip Djuričić made his debut and Ward-Prowse continues to threaten with his set piece delivery, but saints must improve by the time that Liverpool visit St Mary's a week on Sunday.