Transfer Deadline Day: Southampton Round Up

Share All sharing options for: Transfer Deadline Day: Southampton Round Up

Southampton head into what could be the most important period in the club's history. As bona fide Champions League contenders right now, even the most pessimistic supporters must regard Southampton as fighting for a European berth next season.

With Europa League qualification potentially being available to the seventh-placed Premier League team this term, Southampton head into the final 15 games with a genuine possibility to play abroad next season, with the Champions League the current objective.

Given Southampton's position, rumours are circulating about a number of incomings and outgoings. The usual vultures are circling the likes of Morgan Schneiderlin, Nathaniel Clyne and Jay Rodriguez, but Ronald Koeman has assured fans that none of these will be joining Jack Cork in leaving the club. So, in what is a welcome change in for Southampton fans during transfer windows, let's sit back and analyse who might be coming through the doors at St Mary's.

Most likely are either one of midfielders Tonny Vilhena or Filip Duricic, with Ronald Koeman confirming his interest in Thursday's press conference.

Vilhena, a young holding player who played '80-85% of games' under Koeman at Feyenoord, is unhappy about his playing time this season and reportedly up for the move. Dutch media reported an initial bid - which was refused - and a second. Mail Online claims that Southampton will have to raise their bid to £5m to secure the player.

Serbian Duricic is a national team mate of one Dusan Tadic, and is another highly-rated young player, aged 23. Able to play across the attacking positions, the creative player suits Koeman's desire for a versatile forward. On loan from Benfica at Mainz, Newcastle and Celtic have been reported as interested in the last few days. 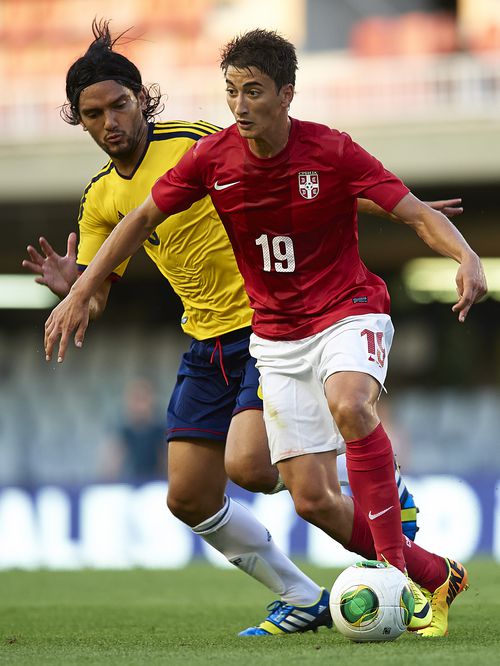 Outside of those two, things become less likely. Another former Koeman midfielder - Jordy Clasie - has also been linked, with the player himself describing how much he owes to the Dutch legend from their time together at Feyenoord. Another defensively-minded player, Clasie could be more of a summer target, especially if Schniederlin leaves the club.

Most Southampton fans are united in their desire to see another striker join the club, with Shane Long and Jay Rodriguez set to be missing for a while longer. Academy graduate Sam Gallagher is due back sooner, but it will be some time before he is sharp and has very few first team minutes under his belt to be fully trusted with a European qualification chase.

Rumoured targets include noted Southampton fan Danny Ings, who is also wanted by Liverpool. While Saints fans would relish taking one of their targets, Southampton have yet to express genuine interest. Other young, English strikers such as Charlie Austin and Sadio Berahino represent fan's wishes, and are likely to be in demand. Given that Graziano Pelle has played featured so heavily to date, and the club's continued lack of cynical finishing, a striker is an obvious requirement. While Rickie Lambert may be available, it is more sentimental than likely to improve the squad at this stage.

Right back is another weak area of the squad, with Manchester United-coveted Nathaniel Clyne the only specialist and Cork now at Swansea. Toby Alderweireld and Maya Yoshida have both deputised already this term, but cover needed. Leeds United's Ryan Bertrand is thought to be on Saints' radar, but information on a potential move is scarce as of yet.

Despite all the rumour and conjecture regarding incomings, tying down Ryan Bertrand and Alderweireld should be top priorities given their contribution the the water-tight defence this term. With money in the bank, and a European dream on the horizon, securing these Champions League winners could be a welcome boost to morale over the coming months. 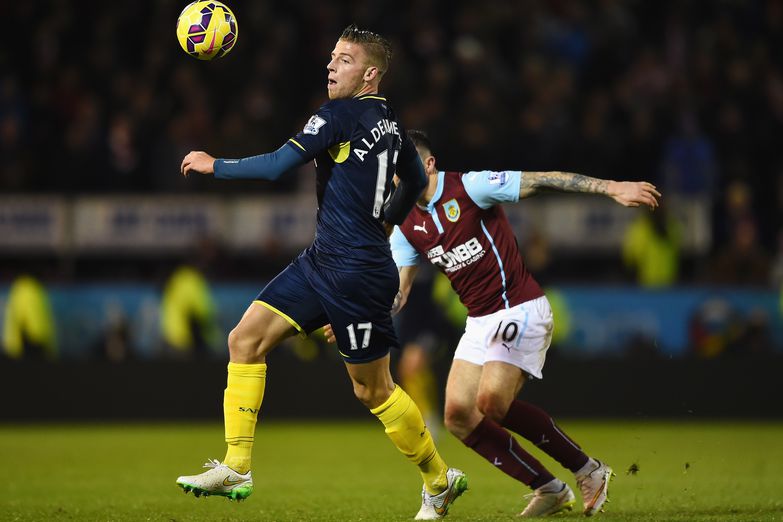 Whatever happens, Les Reed deserves our backing after negotiating a tumultuous summer and leading us to where we are today. With Ronald Koeman at the helm also, Southampton appear able to attract talent like never before. For that reason, from a transfer perspective, the most important asset we might want to look at retaining it the manager himself, who has been linked with Barcelona...