Southampton shared the points at Newcastle in an exciting opening encounter, but could have won it late on

Southampton drew their opening game of the 2015-16 campaign two-all, with Sadio Mané squandering two chances to win it in the dying moments.

The Senegalise striker failed to square up unmarked Graziano Pellè in the box and later shanked his own effort wide of the post after beating Fabricio Coloccini.

After 90 minutes of exciting, end to end Premier League football both teams will be satisfied with their starts to the season.

Saints took the lead through Pellè's excellent controlled header following débutante Cédric Soares's wonderful cross, it was to be the first of four headed goals in the game.

Newcastle scored their two either side of half time, with Papiss Cissé and Georginio Wijnaldum the beneficiaries of Southampton gifting possession away.

Wijnaldum then announced himself to the Geordie faithful moments after Maya Yoshida had a downward header brilliantly saved by the toe of Tim Krul. Newcastle ran up the other end of the pitch and scored with young full back Matt Targett caught out of position and Cissoko rampaging down the right hand of the pitch. 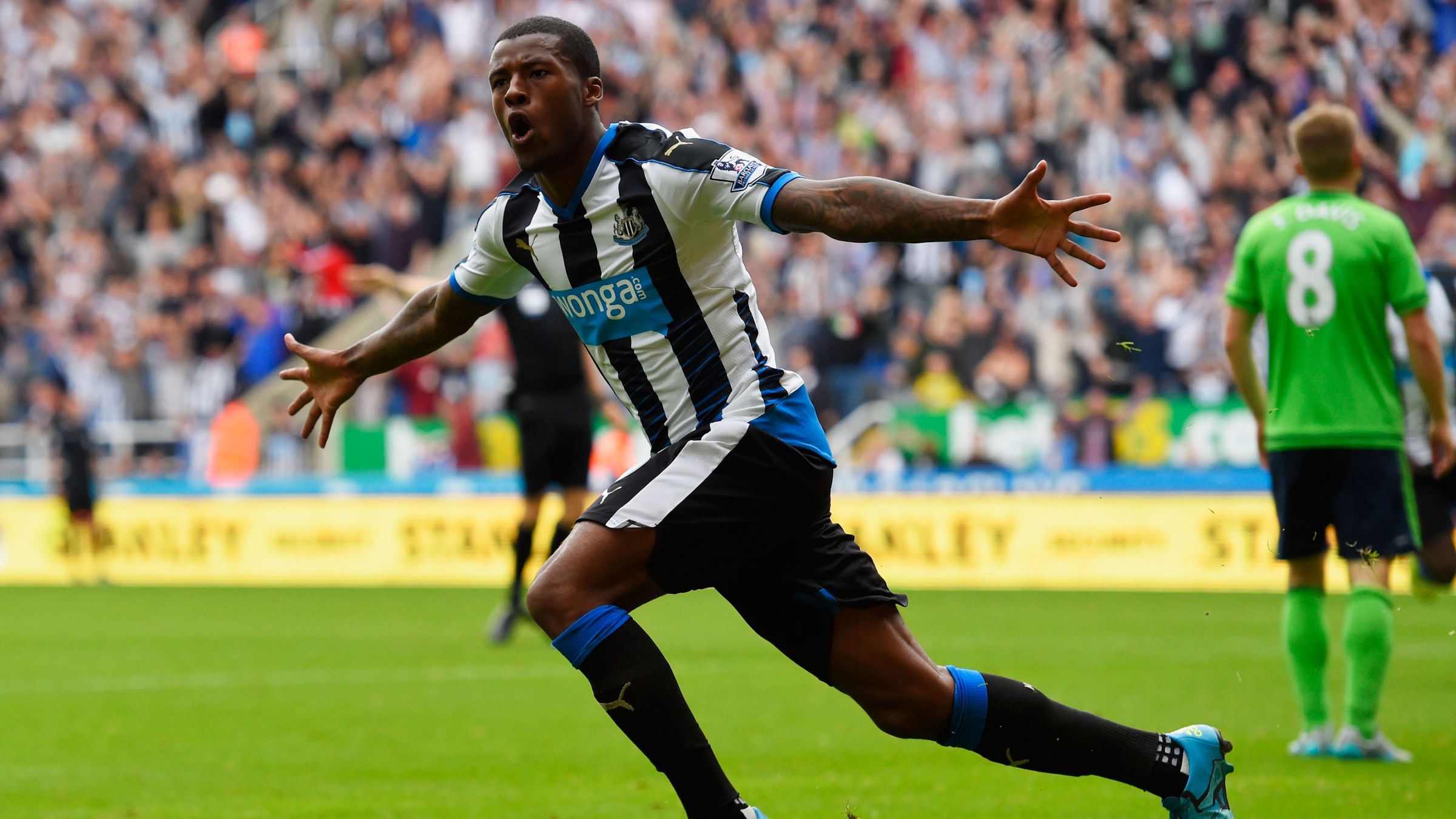 In truth, it was Southampton's sloppiness in possession that was to blame, symptomatic of both sides on the day.

Southampton wrestled their way back into the game in the second half, matching the Magpie's physical approach all over the pitch. They scored through substitute Shane Long's excellent leap following great work on the right by Dušan Tadić, and had opportunities to win the game late on.

With marauding Mané twice gifted opportunities to snatch a late win he fluffed his lines on both occasions, failing to spot unmarked Pellè and lashing an effort wide from the edge of the box.

Both sides gave league debuts to several players with Soares hooked at half time following several rash challenges and an assist while Cuco Martina came on and put in a solid display at right back.

A satisfactory opening performance from both teams will leave both sets of supporters excited with their new additions. Southampton have said that they wish for two more signings, with the defence and central midfield in need to shoring up to have any chance of matching last season's miserly defence.

Jay Rodriguez started his first game since being injured at Man City last year with Southampton looking a more attacking unit than in previous campaigns.